Some good things actually did happen.

2017—the year that makes us wish it was still 2016—ended up churning out some really good things. Sure your favorite male celebrity was probably revealed as being a really bad person, but Dyson released the Dyson V7 Cord-free Vacuum; a vacuum I overpayed for but can’t stop talking about (it’s a really good vacuum).

So without further delay, here are some things I thought were really good this year. Nothing is ranked, because I did not wish to rank them. They are all really good things. Nioh is a fast-paced samurai game that’s extremely fun to play.  Borrowing the heartbeat of the Dark Souls series and adding in things like a rich Japanese setting, overly satisfying weapon and combat variety )and cooperative play), Nioh is an absolute must-play for any PS4 or PC gamer. Not to mention it has three very good DLC releases. 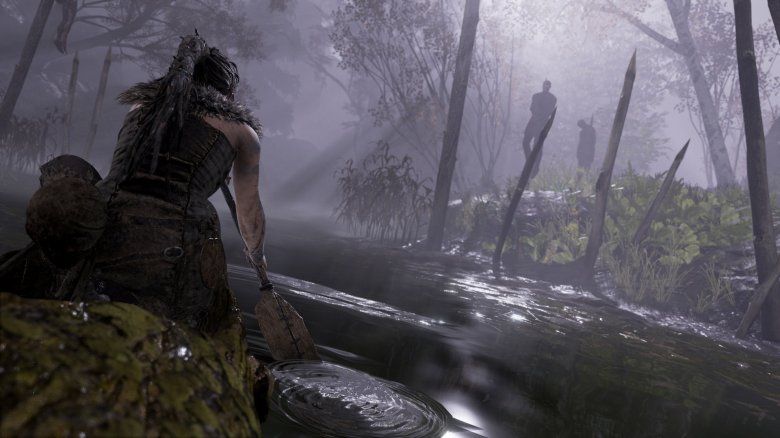 I wrote about Hellblade a few months ago in my first post on the Couch Petito. In that post I shared both my praise for the game and some details about the nightmare it pulled me into during my time playing it. Hellblade is an incredibly heavy game and can be mentally taxing. It’s a game about struggle and overcoming psychological demon. It’s equal parts gut-wrenching and emotionally jaw-dropping. Hellblade is very good. 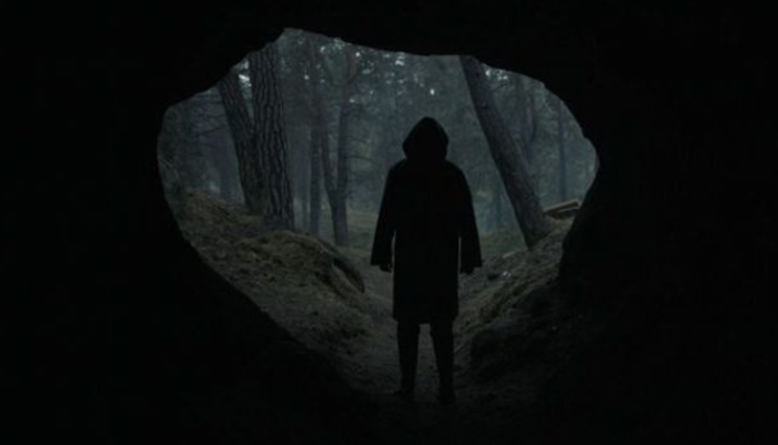 Dark very much caught me by surprise earlier this month. I don’t exactly have an alert for German time travel web series set up at the moment, but perhaps I should. Dark is a slow burn, starting off with the disappearance of a little boy, later developing into a much bigger (and much more complex) narrative. Dark is a wild ride with a genuinely satisfying season conclusion. I look forward to more Dark. Karate! I like martial arts movies (like a lot) so it’s a no-brainer I’d acknowledge HeadShot as one of 2017’s very good things. I’m also a sucker for anything the Mo Brothers are attached to (if you haven’t seen Killers or Macabre you should probably go do that). The Mo Brothers are also responsible for ‘Safe Haven,’ the one of very few bright spots in the VHS franchise. Headshot is bloody as hell, full of action and countless Iko Uwaise elbows to the head. It Comes At Night

It Comes At Night is a small scale apocalypse film. There’s no government angle or large sprawling set pieces; it’s a mostly claustrophobic thriller, centered around an understandably cautious man (Joel Edgerton) protecting his family from an unknown virus. A stranger shows up at their doorstep, surprising given the remoteness of where the movie takes place, planting doubt and distrust in Edgerton’s character Paul and setting a promising table for things to come.

Blade Of The Immortal

I haven’t seen the manga (it’s now on my list) but man this movie is good fun. Manji, a samurai gifted (but mostly cursed) by immortality until he kills a whole lot of people, helps protect a little girl seeking revenge on a ruthless clan that killed her family. The fight scenes are intense and well choreographed and Blade of the Immortal has an infectious sense of style; thanks mostly to it’s always strange but still genius director Takashi Miike. 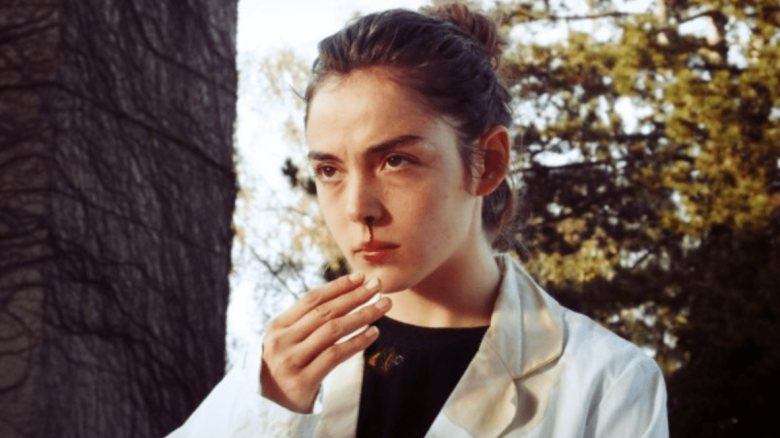 Hmmm Raw…well, hm. Under the hood Raw is about fitting in and adolescence. On top of the hood it’s about a vegan girl who eats meat for the first time and really likes it; then she eats her sisters finger and sucks the blood out of her boyfriend’s shoulder. Raw is gruesome and unsettling at times and isn’t for everyone, but there’s a lot more to admire under the surface.

A ‘Rod’ chant broke out wildly shortly after the ending save at the screening I was at. Rod was severely overlooked for best supporting actor and I stand by his candidacy. Get Out, for most I’m sure, turned out to be about what no-one expected it to be about; I doubt anyone called the whole swapping out brains to preserve ancestry angle. If these are the kinds of things Jordan Peele is going to be up to post Key & Peele—a show not about swapping people’s brains to preserve your ancestors—I’ll be paying close attention. 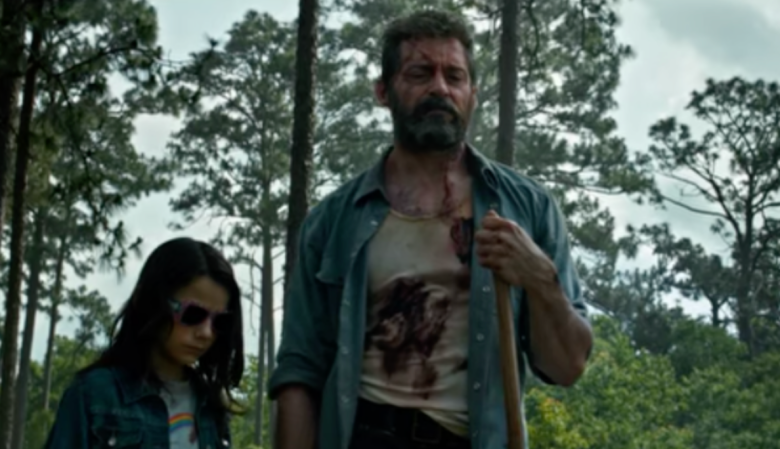 There’s a lot to like about Logan. Namely, for me, the fact that lots of times throughout it I said to myself “Man, this would be a really great Last Of Us movie.” The R rating is well justified and Logan delivers in all the ways it sets out to; most notably Hugh Jackman’s swan song as long-running Wolverine. Logan is long but never drags and, for a movie with lots of blood and action, it’s packed with heart and feels. 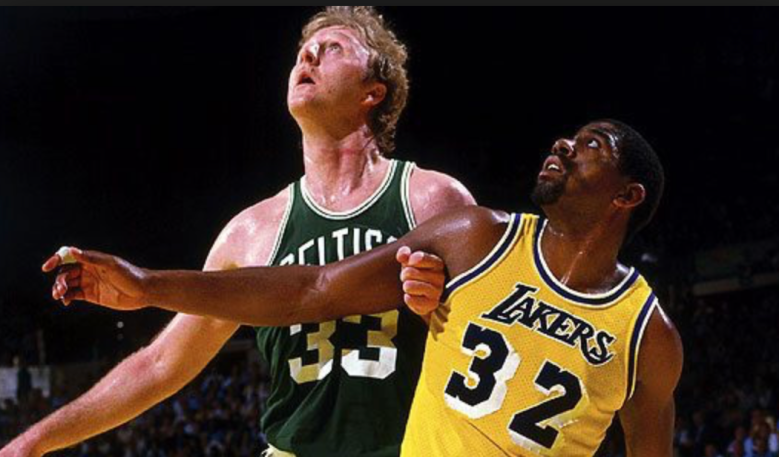 There’s no shortage of specials, interviews or previous documentaries on the storied Celtics/Lakers rivalry. In a way this entry into the 30/30 series breaks away a bit from the typical 30/30 blueprint of shedding light on lesser-covered sports stories. Best Of Enemies is a century-sprawling five-hour look at the definitive rise of the NBA, the end of a truly captivating era of basketball, and further proof this is a documentary series worth continuing to pay close attention to.

In A Valley Of Violence

Nathan For Your: Finding Frances